So, after thoroughly enjoying writing the Tribe books, I’ve taken a bit of a leap and left behind the juniors to try to engage older readers. HACKED is positively unsuitable for Key Stage 2, being far too full of teenager stuff. It’s set in Bristol, using real geography as opposed to the made-up street map I drew in my mind for the Tribers, and is, I hope, a thriller. As the title suggests, there’s hacking. There’s also extradition, GCSEs, parties, drones, police, courts, love, catheters, journalists, wildlife volunteering and a lawyer that looks like Dara O’Briain. The idea grew, I suppose, from a few unrelated thoughts. That teenagers don’t always consider consequences. That teenagers are better than adults with computers. That no one knows who anyone else really is on the internet.

The book comes out in November and to celebrate I’m running a series of school events – The HACKED Launch Tour of BRISTOL.

I’m going to be chatting about how I planned, drafted and edited the book, and how the narrator dictates the vocabulary, grammar and structure.

If you’re a secondary school teacher and you’d like a visit – get in touch. 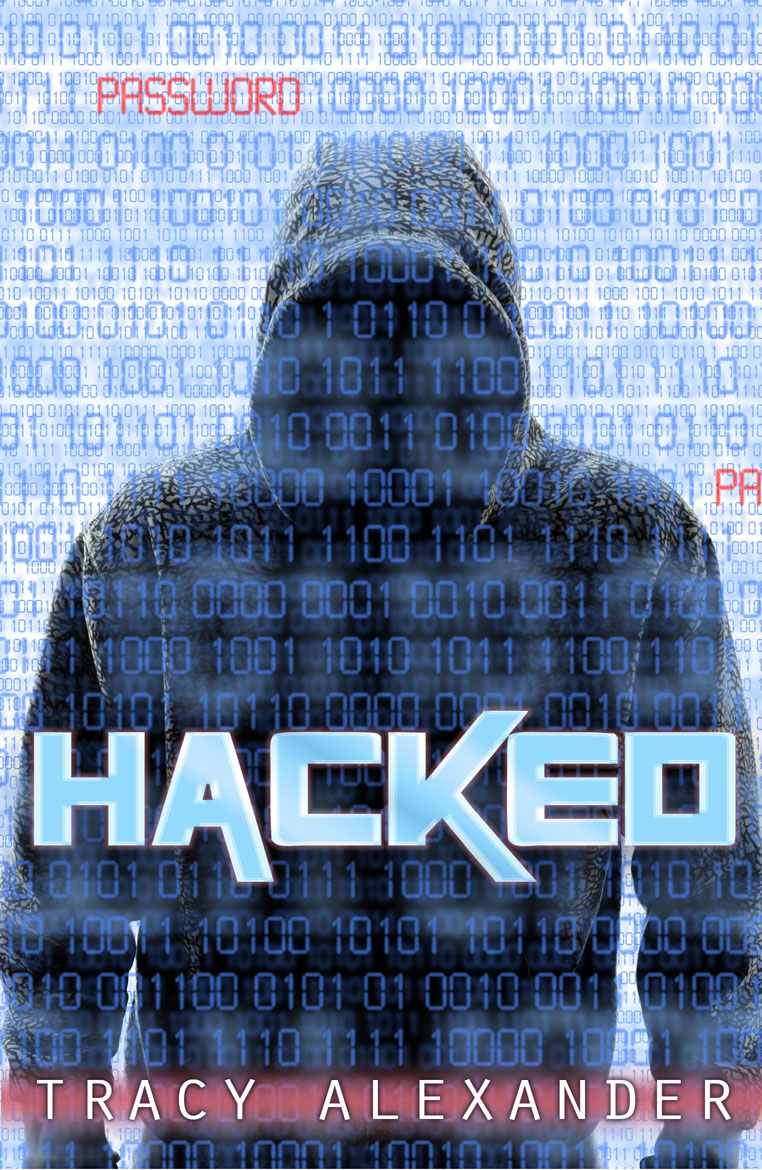 I’m currently writing the sequel, which is actually a prequel too.

I hope the end result is less confusing than that sounds.